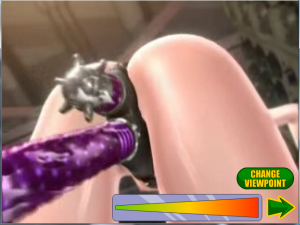 IF THERE IS NO WINDOW LOADED ABOVE THIS TEXT, IT MEANS YOU NEED FLASH PLAYER